skip to main | skip to sidebar

From Fremont Indian State Park, I continued North.  I stopped in North Salt Lake City, Utah staying in the same RV park I have stayed at previously, Pony Express RV Park.  While the sites are too close together, I like that it is adjacent to a nice paved bike trail.  Also the location is a good central location, there are a lot of things to do within an hours drive.

I enjoyed the bike trail several times, except for the day I had a flat tire!! Luckily I was only about a mile from the RV park, so I pushed my bike back to the park.

I enjoyed the Bear River Migratory Bird Refuge so much I went twice.

I love Yellow-Headed Blackbirds and this area had a lot of them. 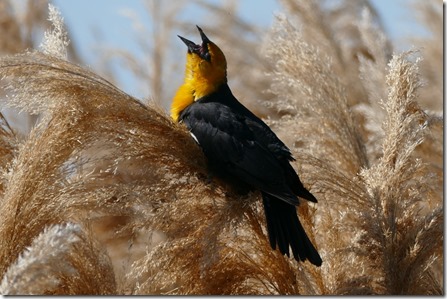 They don’t have the prettiest song, but it was interesting watching them.  Sometimes when they sang (or squawked) the turned their head and neck in what looked to be an awkward way. 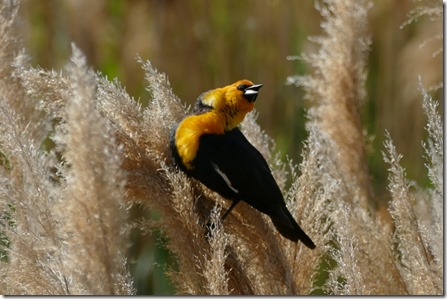 I saw several Whimbrels just at the entrance to the refuge. 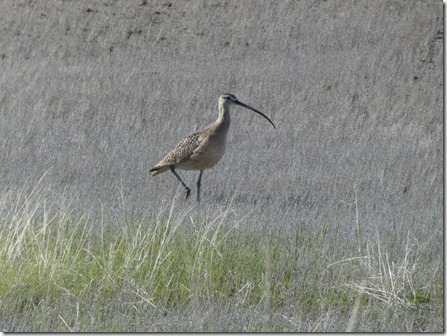 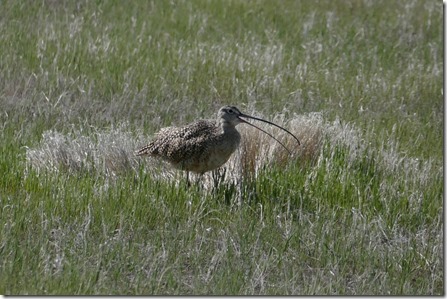 I have always like Stilts and Avocets and there were many in this refuge. 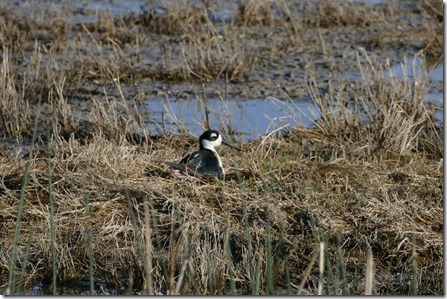 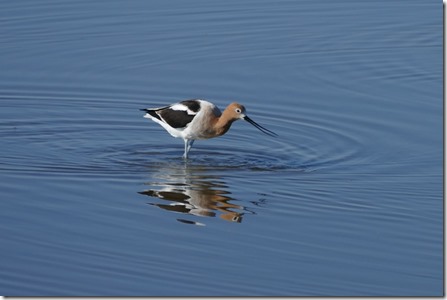 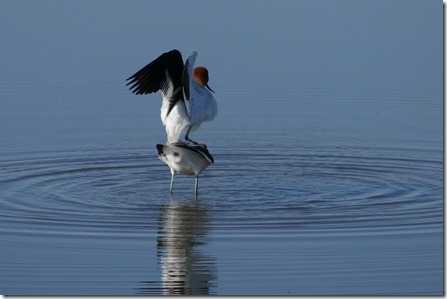 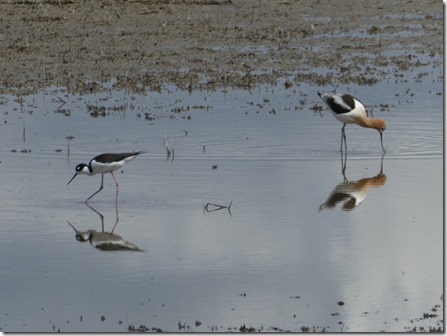 White-Faced Ibis – The first picture has a fish behind the Ibis.  Most of the water was very shallow and I saw many fish swimming around. 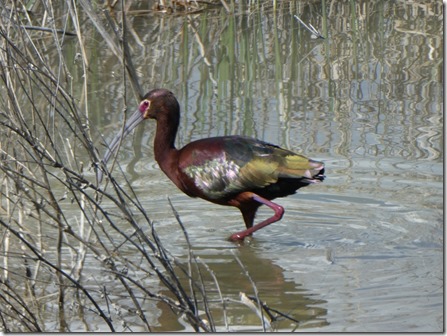 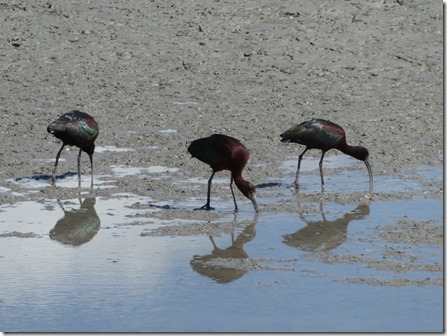 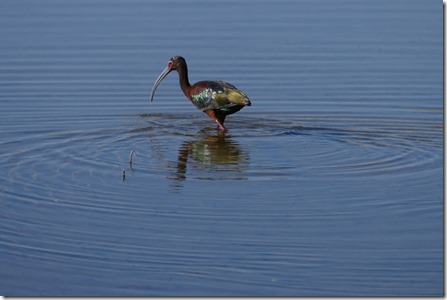 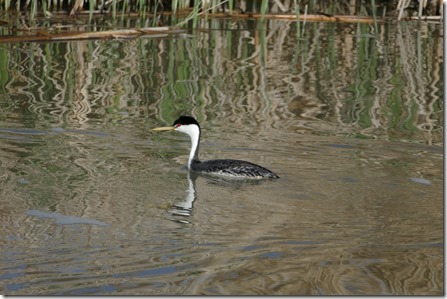 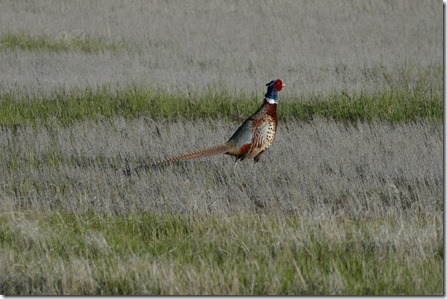 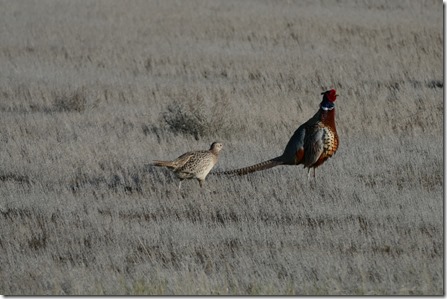 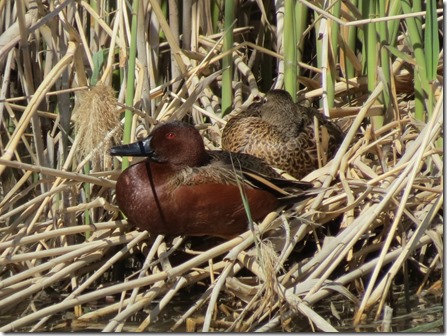 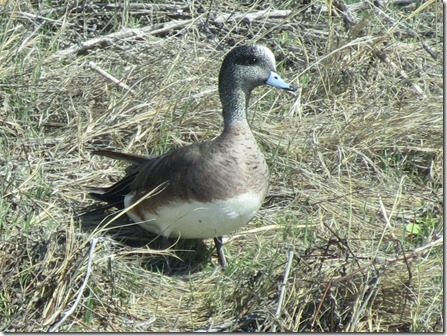 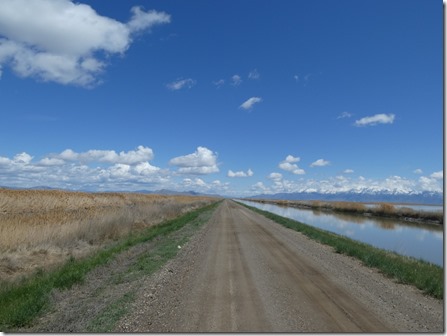 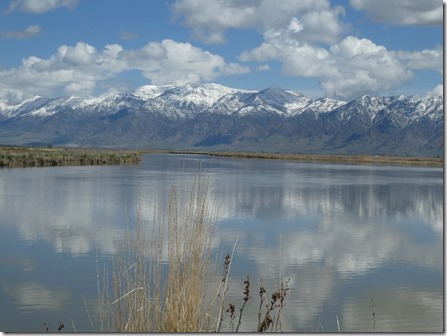 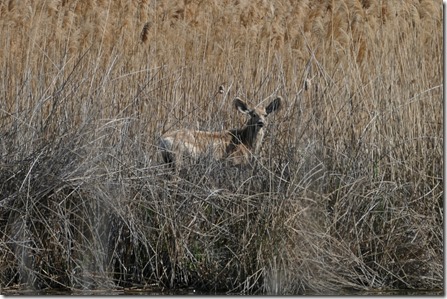 My next stop is Idaho, where i spent about 2 months touring around.  I will start posting those in a few days.